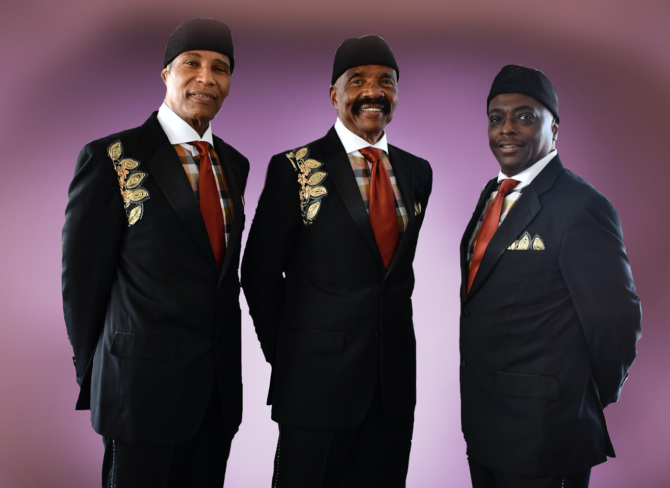 “Didn’t I Blow Your Mind”

Wilbert Hart is an American R&B singer and a pioneering co-founding member of the legendary Delfonics. Wilbert (aka, Wil) was instrumental in the development of the styling and branding of the Delfonics and what is widely known as “The Sound of Sexy Soul”. From the beginning of his career as a musician, Wilbert Hart wrote, produced, and co-produced songs for his group as well as other up-and-coming artists. Most notable was his hit song “Hey Love” with Delfonics and “Say You Love Me” with Norman Connors. Currently, Wilbert Hart owns his recording and production company “In the Game Entertainment” where he continues to produce music and groom up-and-coming artists. Wilbert Hart continues to write and produce music for R&B, Pop, and Hip Hop genres. Artists currently signed to In the Game Entertainment benefit from Wilbert Hart’s knowledge, experience, and wisdom from over 45 years of working in the music industry. Wilbert Hart is currently writing, producing, co-producing, recording, and grooming a Hip Hop Group called “Code Bleu”. He also writes, produces, and performs music for Wilbert Hart of the Original Delfonics. As a founding member of the Legendary Delfonics, Wilbert Hart helped the group remain a fixture on the Pop and R&B top ten as one of the lead singers on the Delfonics song “Didn’t I Blow Your Mind This Time”, which achieved the group it’s very first and only Grammy Award for best R&B performance in 1970. He was responsible for writing, co-writing, producing, arranging, and singing lead and background on every one of the Delfonics’ successful recordings and albums.

In 2012 Wil signed a publishing deal with Reservoir Media and has been working on new releases and product placements since that time. Recent placements for Wil Hart of the Original Delfonics music can be found in major movie productions, television commercials, and on many new artists recording both through samples and through remakes.