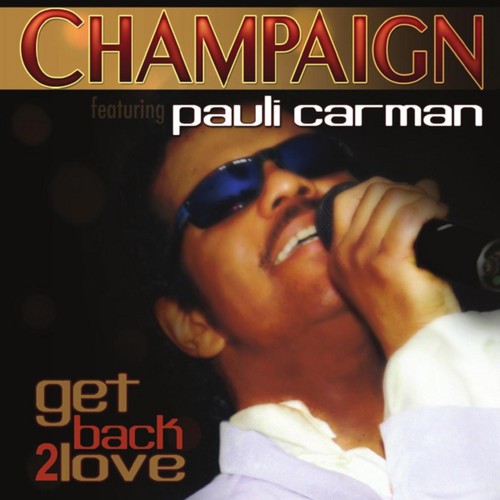 “On And Off Love”

Champaign featuring Pauli Carman based in Champaign, Illinois is a self-contained pop-funk band that came together in 1981. Their first release “How ‘Bout Us” rose to #1 on charts worldwide, according to Billboard Magazine, Pop Charts, Soul Charts, and Easy Listening. Followed by additional singles “Try Again” and a strong dance groove, “On And Off Love” Champaign took the world by storm. Touring overseas and in the United States has been great for the group and their fans can’t get enough of them. Constantly in the studio, Paulie Carman is always keeping their fans in tune with their new music. Now they’re back on the road touring and would love to perform for your next event.