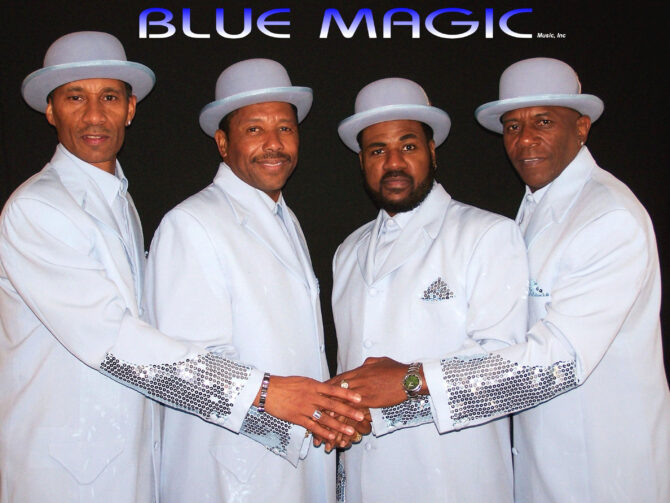 With over thirty years of performing with the group original member Vernon Sawyer is still traveling around the world with his current members electrifying Blue Magic fans in every venue and arena they perform at. Keeping true to the Blue Magic persona that identified the group visually back in the days, you’ll witness their precise choreographed movements, smooth mesmerizing vocals and of course their classic Blue Magic attire.