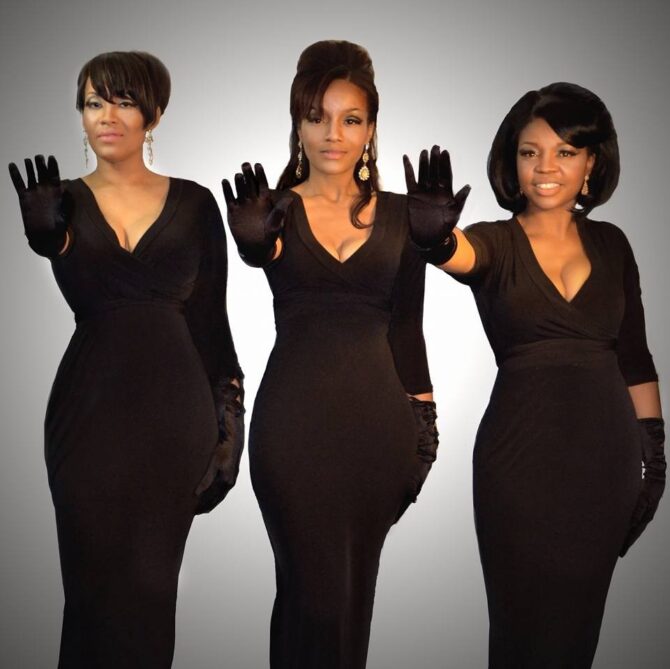 The New York-based urban soul vocal group Allure was the first band to be signed to Mariah Carey’s Crave Records. Such connections ensured that Allure would be promoted well, and that their eponymous 1997 debut would have cameos by such stars as Nas, L.L. Cool J, Raekwon, 112, Q-Tip, and Carey herself, but it didn’t ensure that the record itself would be a blockbuster. Instead, the album was a moderate hit, suggesting the group’s commercial potential instead of fulfilling it.

The roots of Allure lay in the early ’90s, when Alia Davis, Lalisha McLean, and Akissa Mendez were studying at the LaGuardia High School for the Performing Arts in New York. When the girls decided to form a full-fledged group, they recruited Davis’ friend Linnie Belcher, who was studying at the Julia Richmond High School. For the next two years, they rehearsed and practiced, eventually securing management connections which brought them to the attention of Poke, a member of the production team Track Masters. Poke worked with the unnamed group and soon signed them to Track Masters under the name Allure, and then helped the group sign with Crave Records.

Allure’s debut single, “Head Over Heels,” featured a rap by Nas and became a moderate R&B hit in April of 1997. The following month, the group’s eponymous debut album was released.